Remote Site Batching Plant – In the years 2011-2013, in the Adler Area of Sochi Region in the Immeretin Lowlands of Russia, an Olympic park of 200 hectares was built for the 2014 Winter Olympics.

Over 100.000 m3 of concrete was required to build the Olympic park and sports venues.

Amongst others at Sochi International Airport, a new terminal was built along a 3,5 km runway extension, overlapping the Mzymta River. 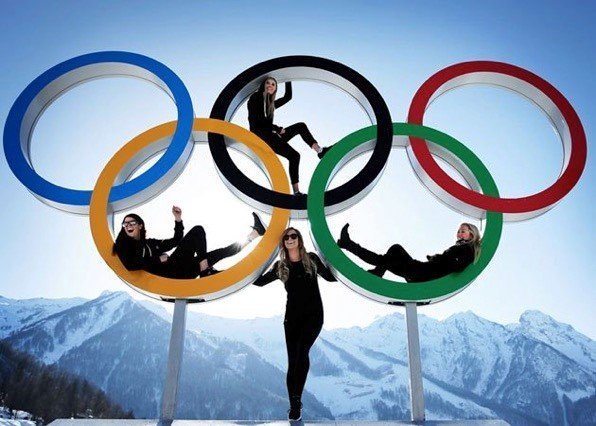 The Complexity of The Construction 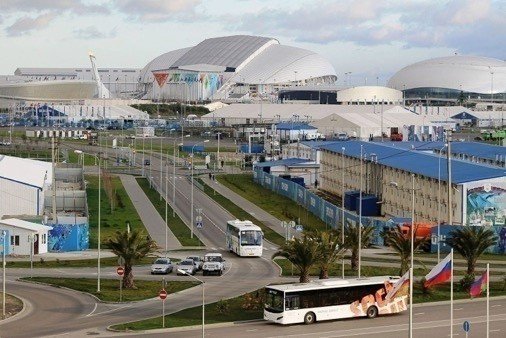 The complexity of the construction was determined by Sochi’s location in the mountains where it was virtually impossible to deliver concrete, due to the high rise. A remote site batching plant was required.

The high rise made it impossible to place a modular or stationary concrete plant on the remote mountain areas, due to the compact location, the inaccessibility of preparing the foundation and the difficulties in transporting oversize parts.

The mixer trucks could not be properly filled if they had to climb the high mountains, which meant a higher cost price for transportation. And because of traffic problems often blocking the mountain roads the concrete would often have begun to solidify at the time of delivery. This is because as soon as water is added to the mix, the cement begins the process of hydration and will begin to set.

The main contractor selected a Fibo Intercon batching plant for its setup speed and flexibility and because it requires no foundation. The plant was moved several times to improve productivity and logistics during the construction of the project.

The plant capacity was 45 m3/hr delivering 450m3 per day during some construction shifts. 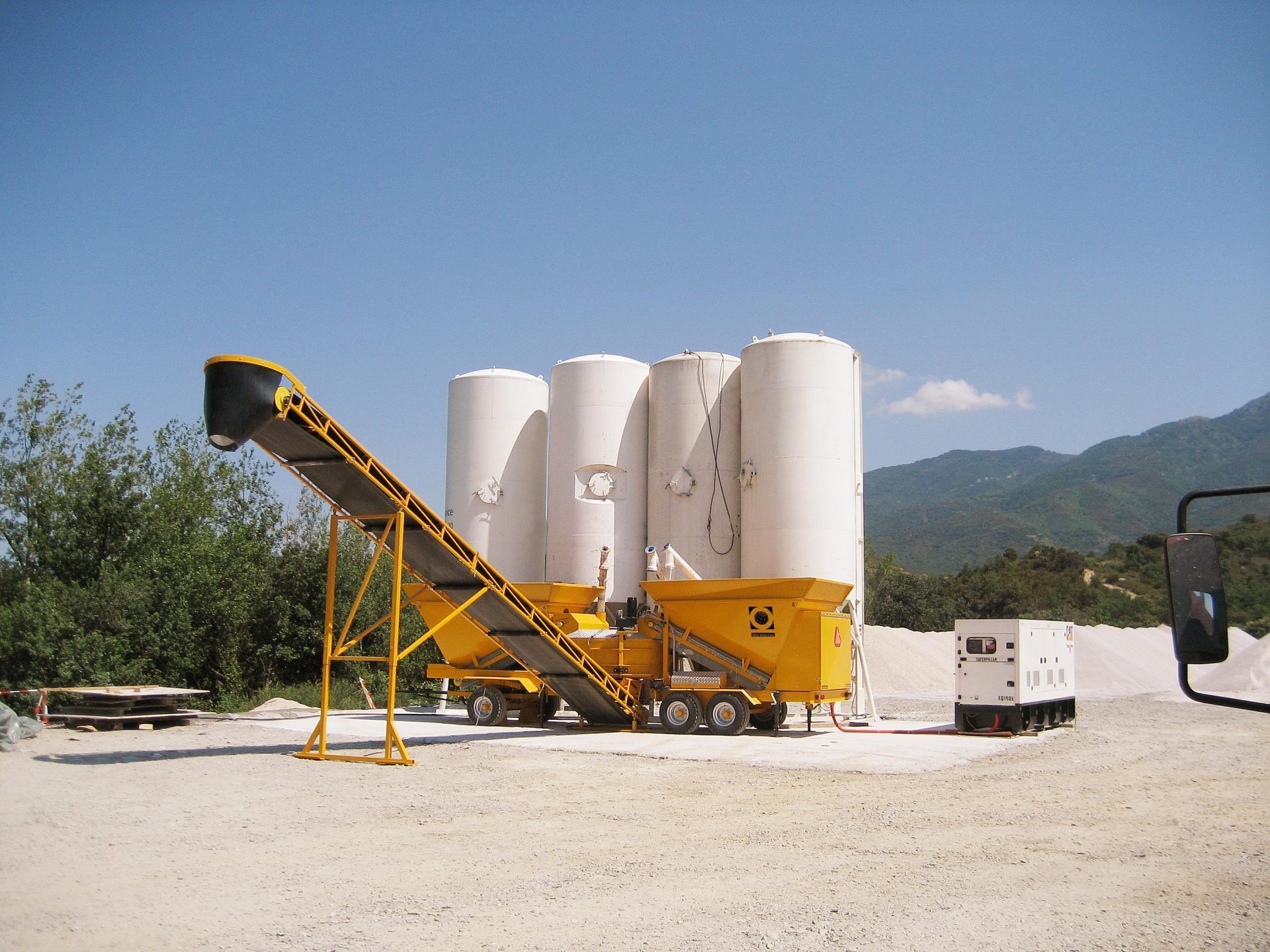 Your Partner in Concrete Solutions

Fibo intercons concrete batching plant is the best avalible on the market, it is a well thougt out solution, designed to provide optimum flexibility, performance and operating efficiency.

It does not require a cast foundation, it can be placed on any even surface.

Our concrete batching plants are designed and built to a very high standard, so it will last more than fifteen years – this insures a very high return on your investment.

Fibo Intercon supply a large range of high quality concrete batching plant with a dosing accuracy of +-3% for standard machines and +-1% for our pre-weighing machines..

Below you can see a small selection of our standard machines, there can be set up and ready to go within two hours. 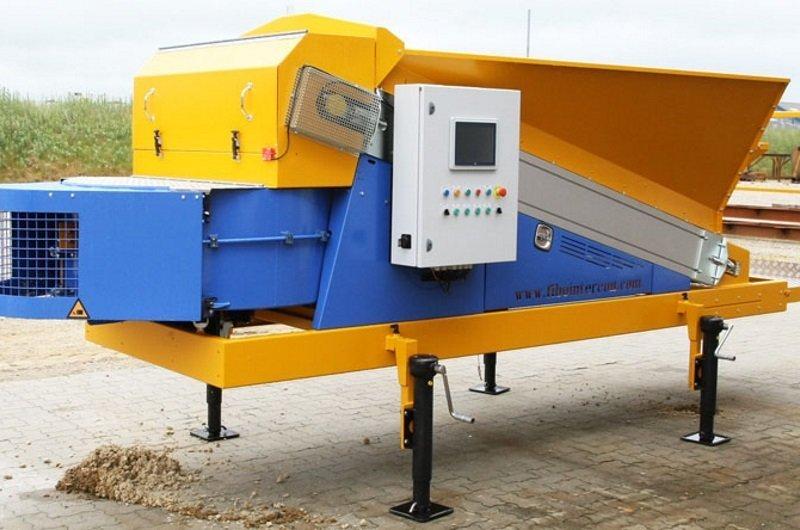 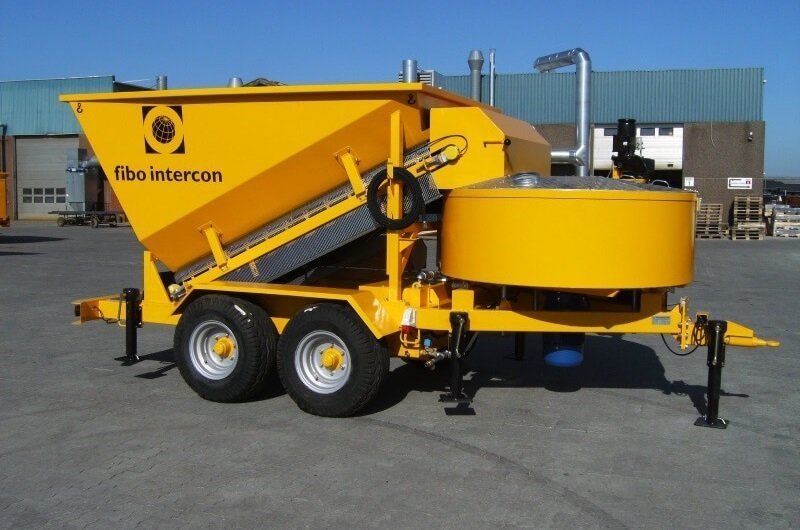 Capacity: 10-16M3/hour
B1200 is a compact, mobile batching plant assembled on a joint twin-axle bogie trailer. 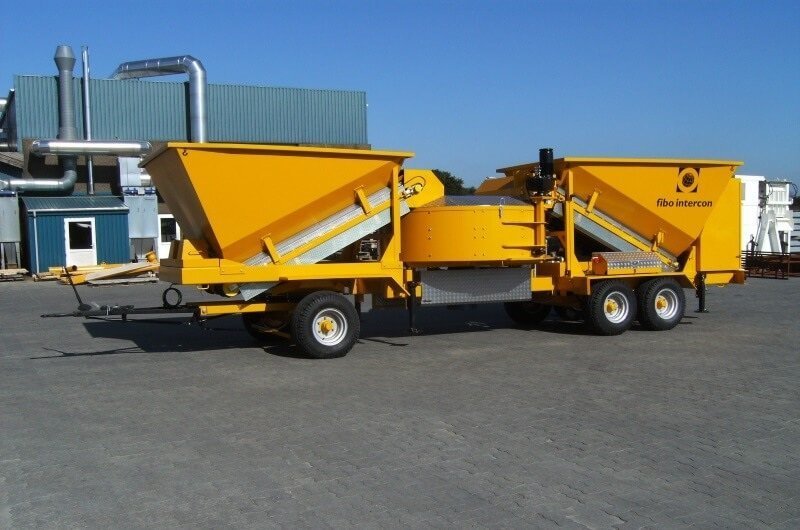 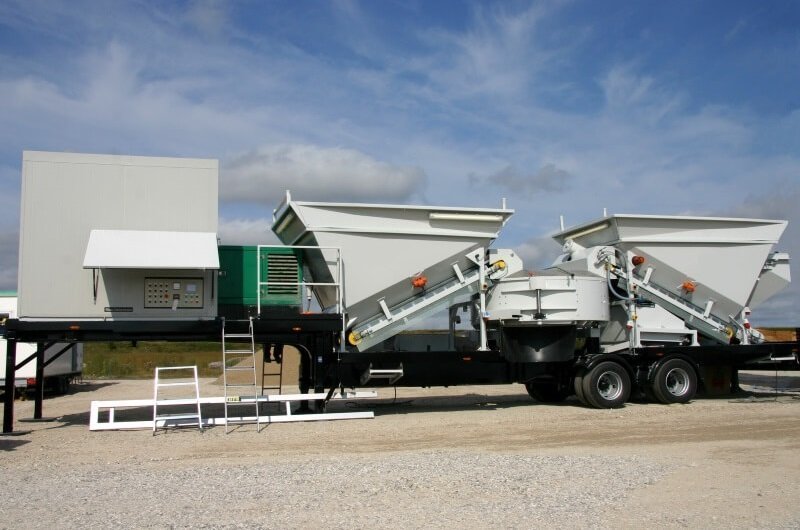 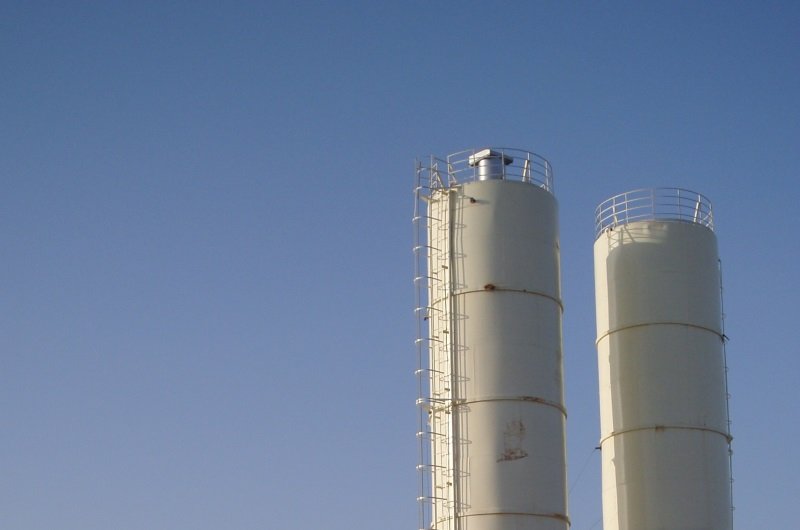